Defined by comfort. Made for convenience.
KNX ready homes.

Our solutions are KNX-ready, you can anytime upgrade your products
without having to discard already installed items.

Defined by comfort. Made for convenience. KNX ready homes.

Our solutions are KNX-ready, you can anytime upgrade your products without having to discard already installed items.

At Messung, we recommend all our residential clients to utilize KNX protocol-based products. KNX is an open protocol, BUS based wired solution. It is an open protocol established by many manufacturers producing products on the same platform. What this means is that KNX products are interoperable with one another. This is a particularly versatile feature when discussing builders or real estate projects. Builders in India, today, want to offer the best solutions to their customers. Especially for high-end builder projects. They also have to comply with the RERA regulations in place.

When it comes to offering apartments or homes with amenities, builders are wary of what their customers require. It is commonly known that most homeowners rely on their interior designers and architects to curate their homes as they prefer. From the color of the walls, the bathroom fixtures, a home sold by a builder is invariably completely transformed once a new homeowner moves in. But some basic requisites still need to be offered by the real estate company or builder. In terms of automation, the main elements supplied by builders today are security in the form of a video door phone and a door lock. Most in-room automation is in the form of very crude wireless automation, only primarily offering basic lighting control (as it is assumed that lights will also be changed completely by the architect). In this world where “choice is king," we have the optimum KNX ready solution for such projects.

When we say KNX ready homes, it primarily begins with the wiring infrastructure around the home. The first thing we recommend to real estate companies is to make provisions for the future by running the KNX wire throughout every apartment at the time of construction. This isn’t expensive, and the other wiring and conduiting are already in place. This is just one addition to the same. We aren’t telling the builder to offer motorized curtains or ceiling fans or air conditioning units in every room. No, that choice is completely up to the builder. What we are creating is the provision for this by laying the wire to the motorized curtain point, the AC point, and near the fan positions. This allows the homeowner, who then decides to make changes to their home, to add the requisite hardware, both KNX and third party, without the need for further damaging walls or making major changes. This saves them a lot of time and money in avoiding major renovations. Wiring is also in place for additional keypads in every room.

One of the major advantages of KNX ready homes is that if a customer is not too keen on the KNX products Messung Systems has to offer, they aren’t in any way inconvenienced. KNX being an open protocol and around 500+ manufacturers with over 40000 products under KNX, the customers have a wide array of brands and products to choose from for their home. Their only restriction may be cost. Customers can even mix and match KNX products to create their optimum homes over KNX with brands like Crestron and Control4. You can utilize Dimming and Air Conditioning actuators from Zennio and Fan controllers from another brand. The User interface can be purchased from another KNX vendor. The home theater system can be integrated with top of the line equipment being controlled over KNX. KNX even offers Alexa® and Google Home® control over voice commands. All this over a robust wired platform that is globally recognized for its quality. 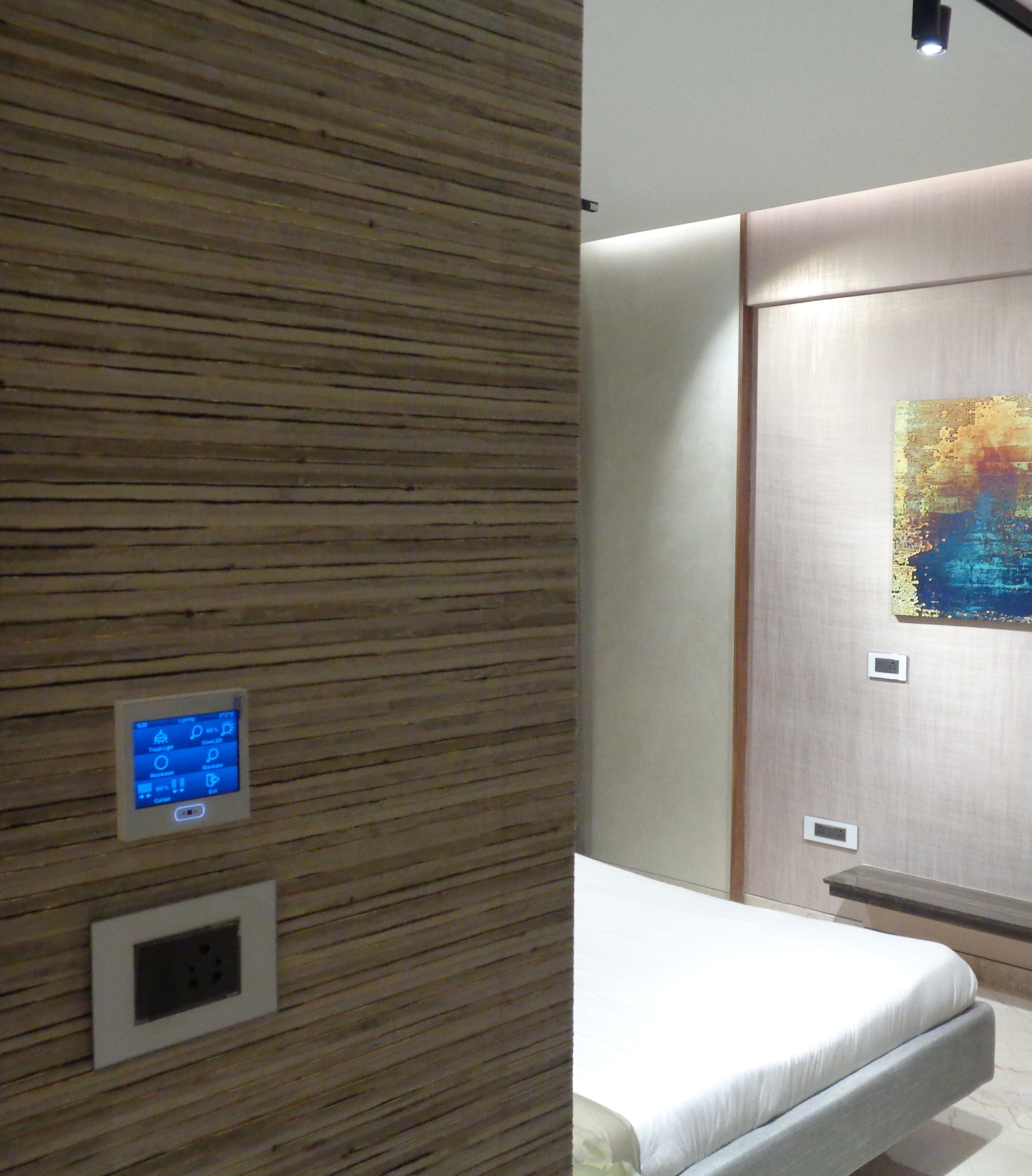 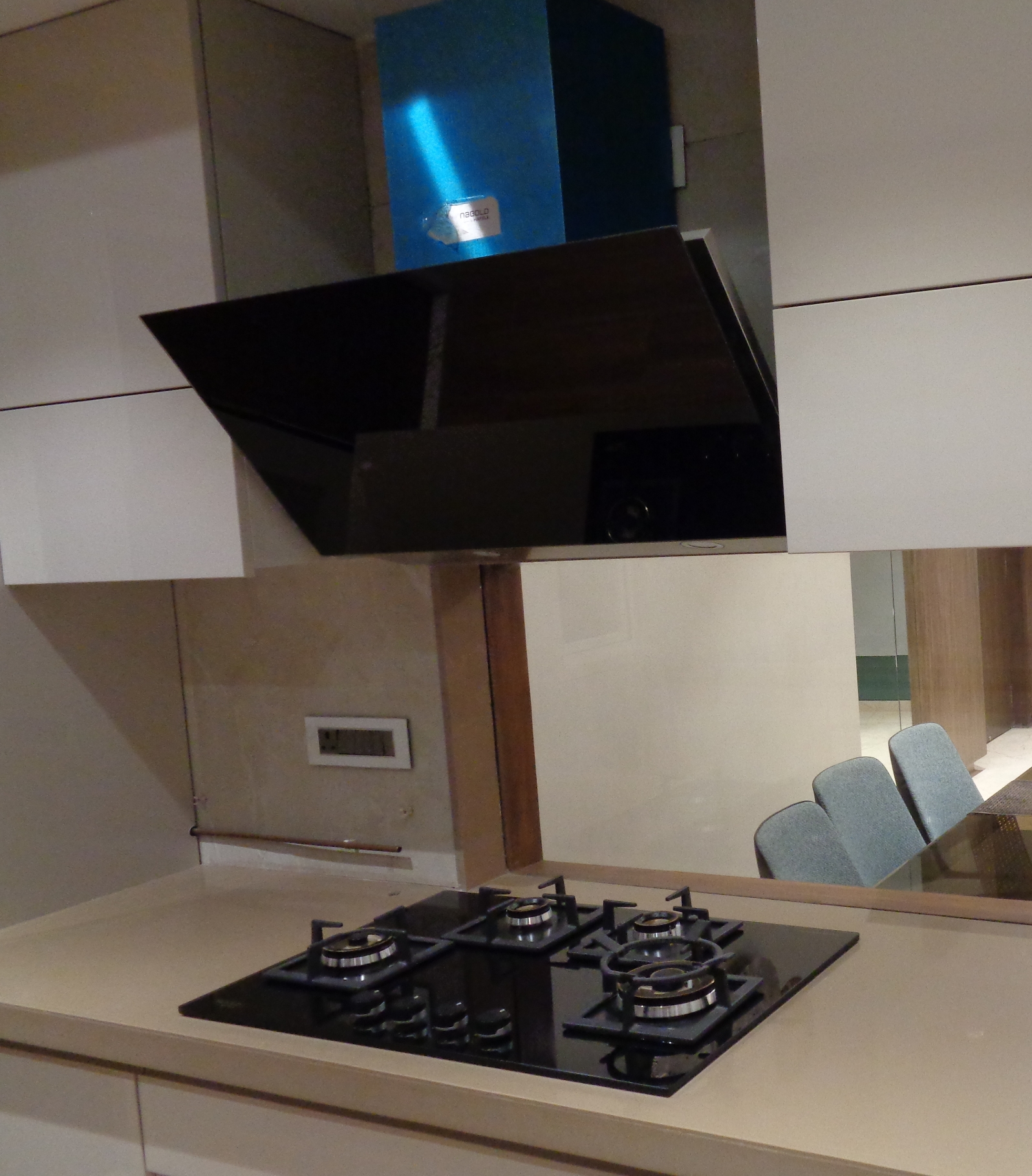 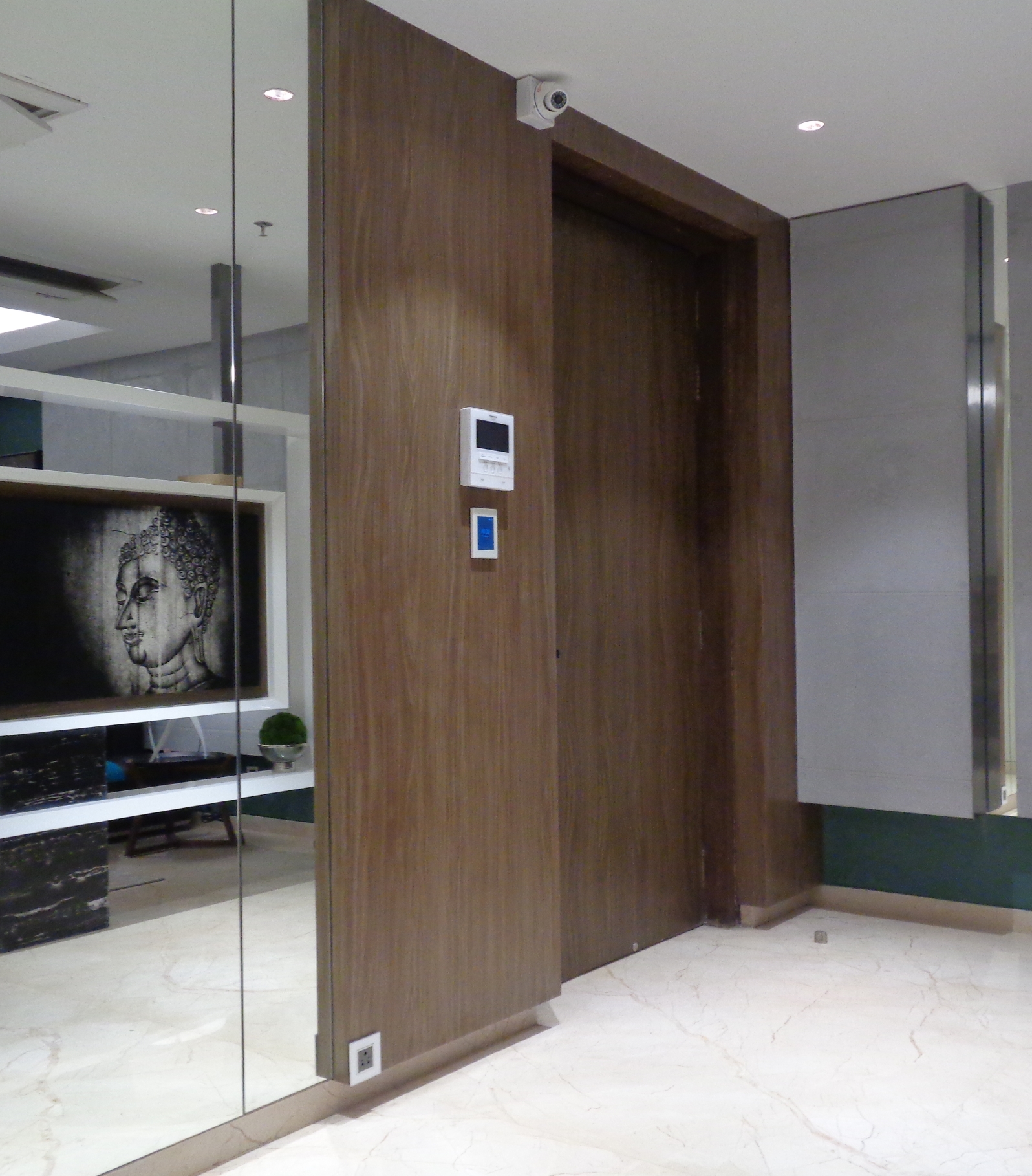 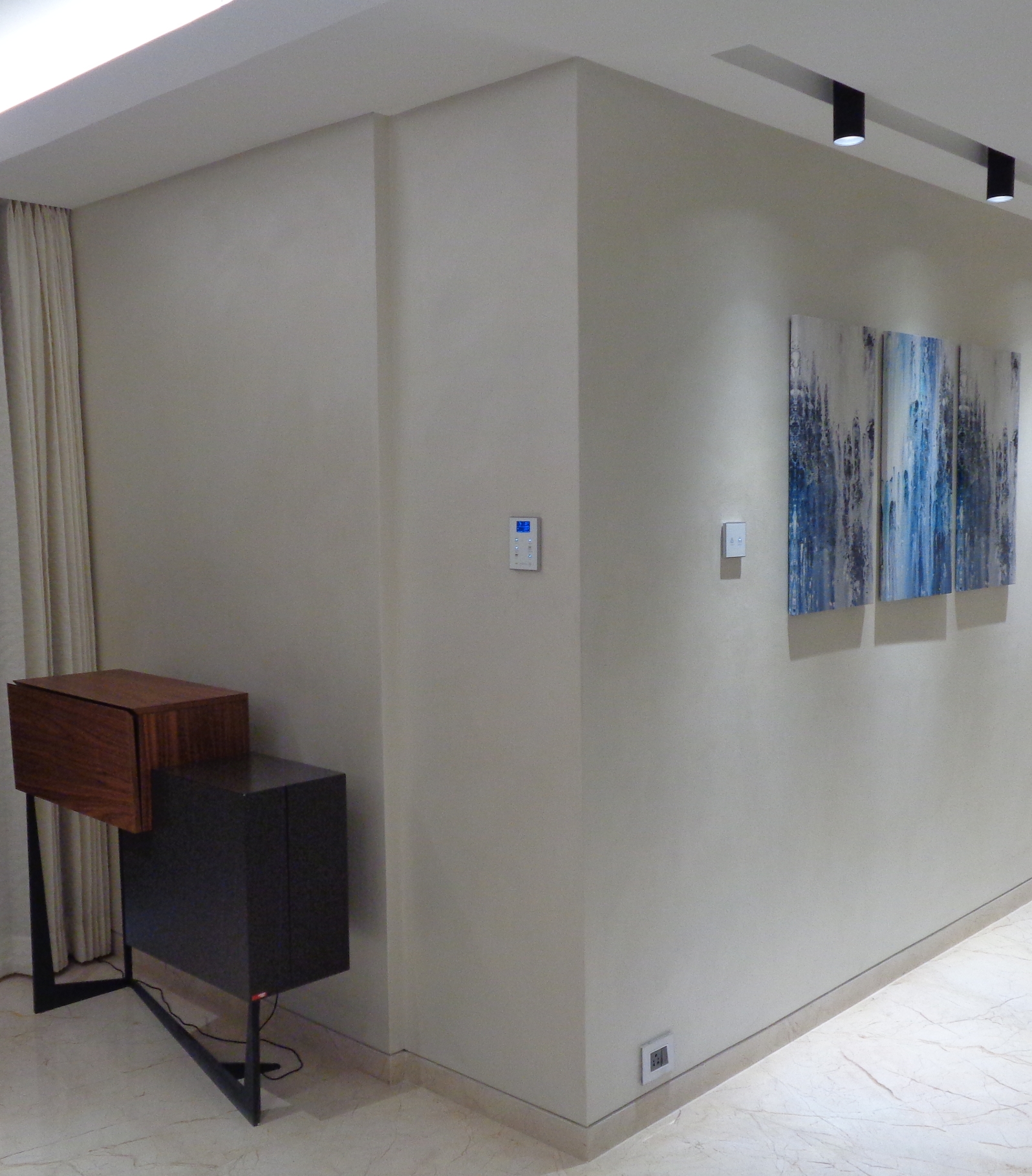 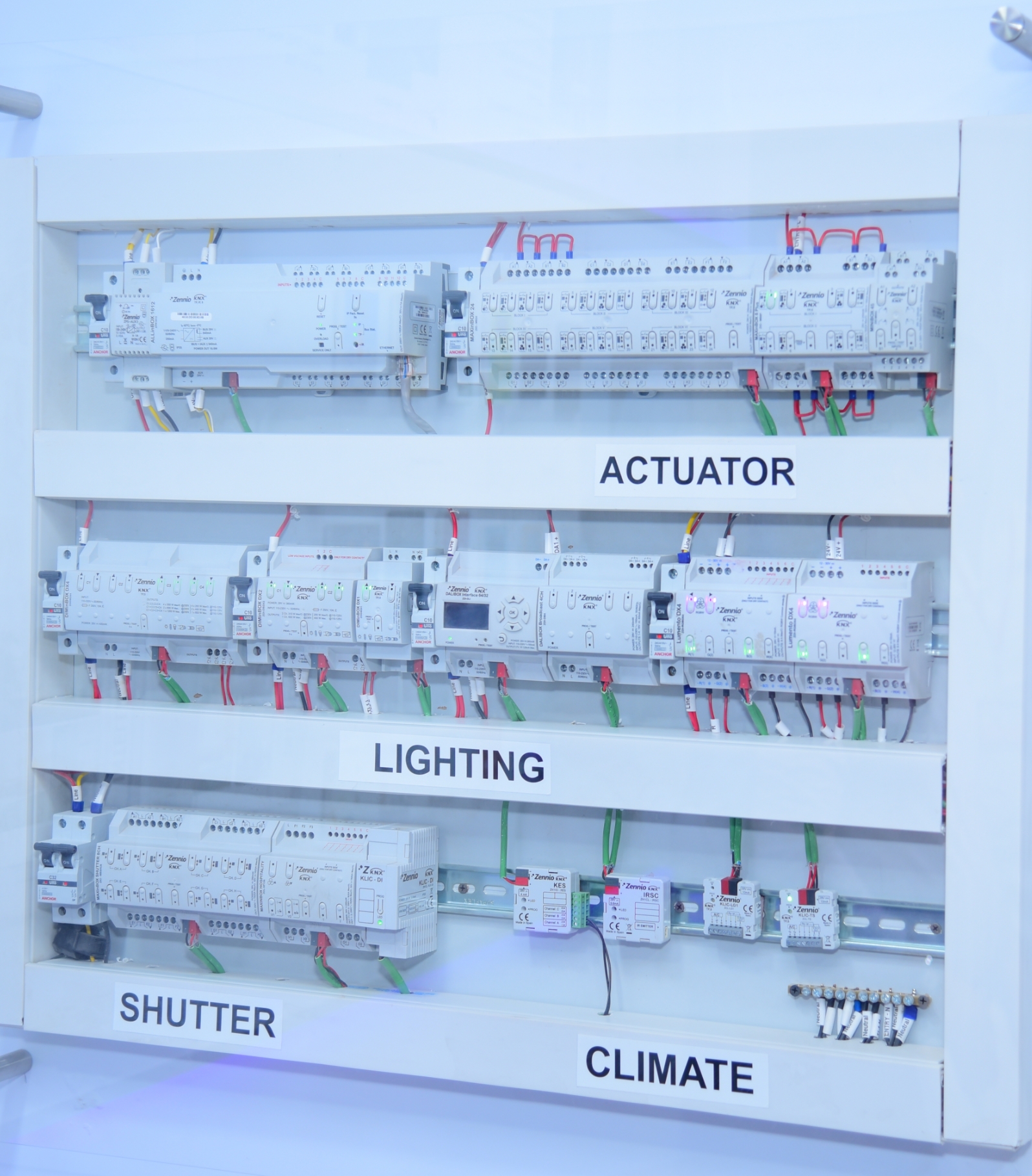 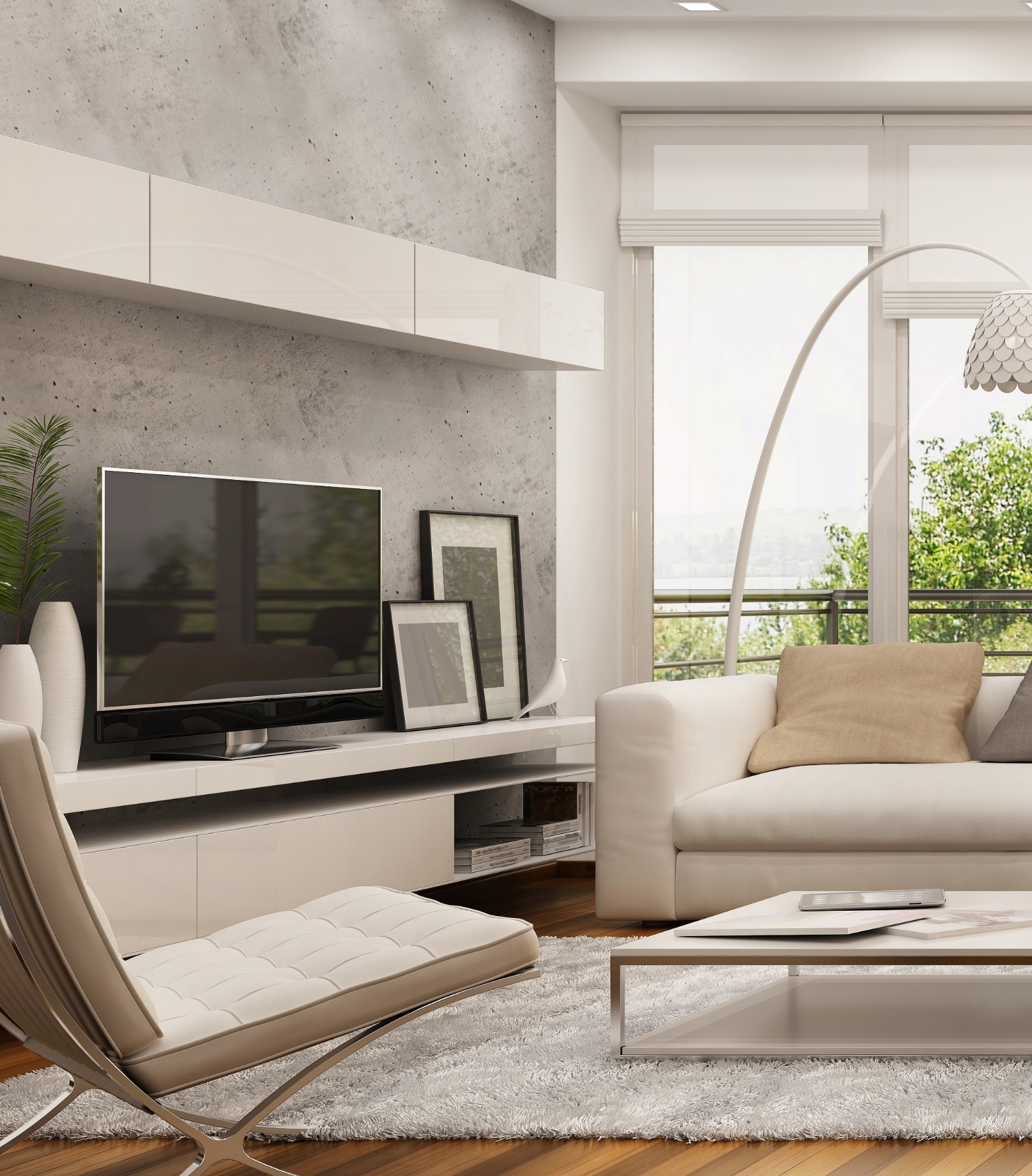 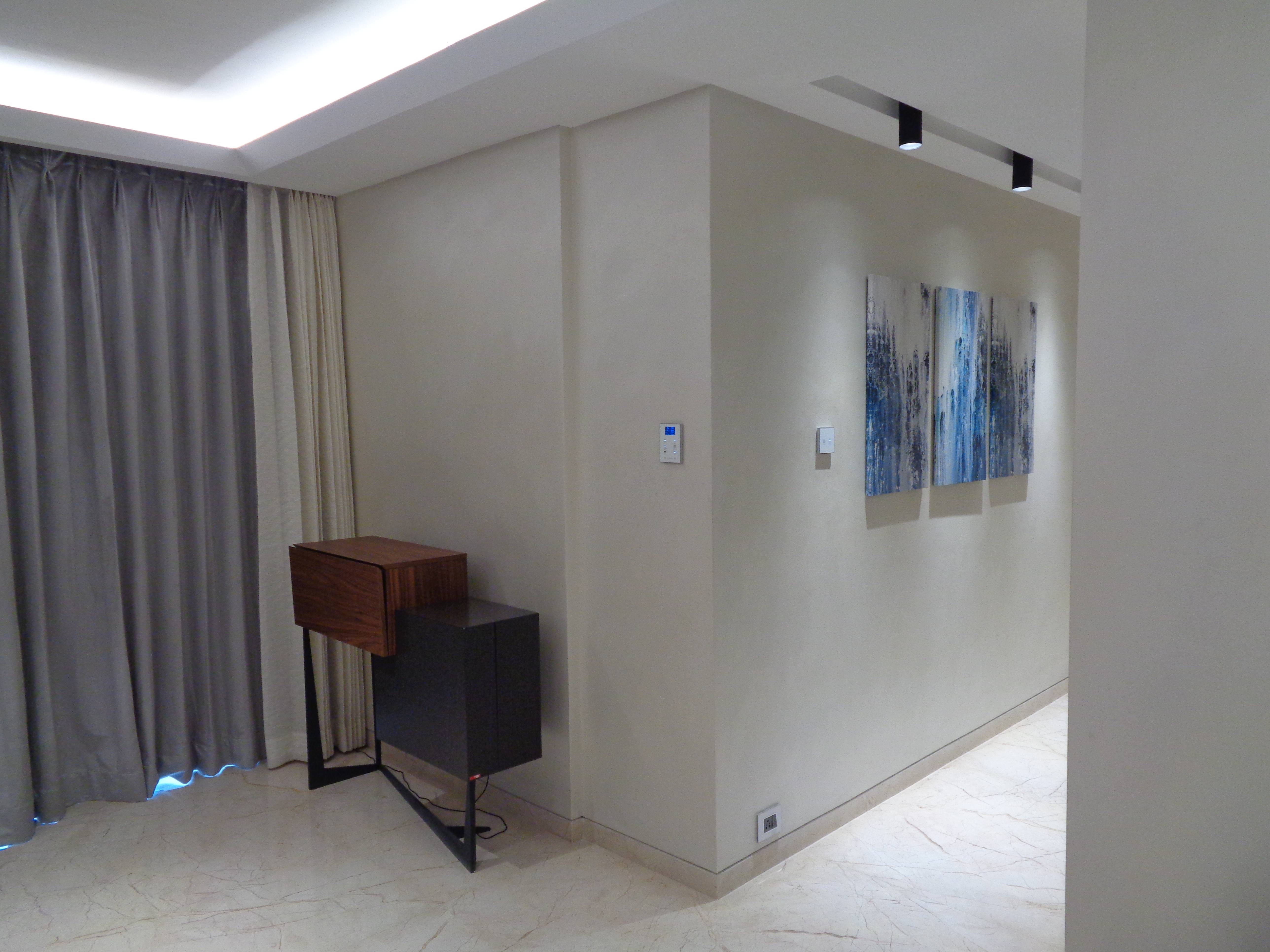 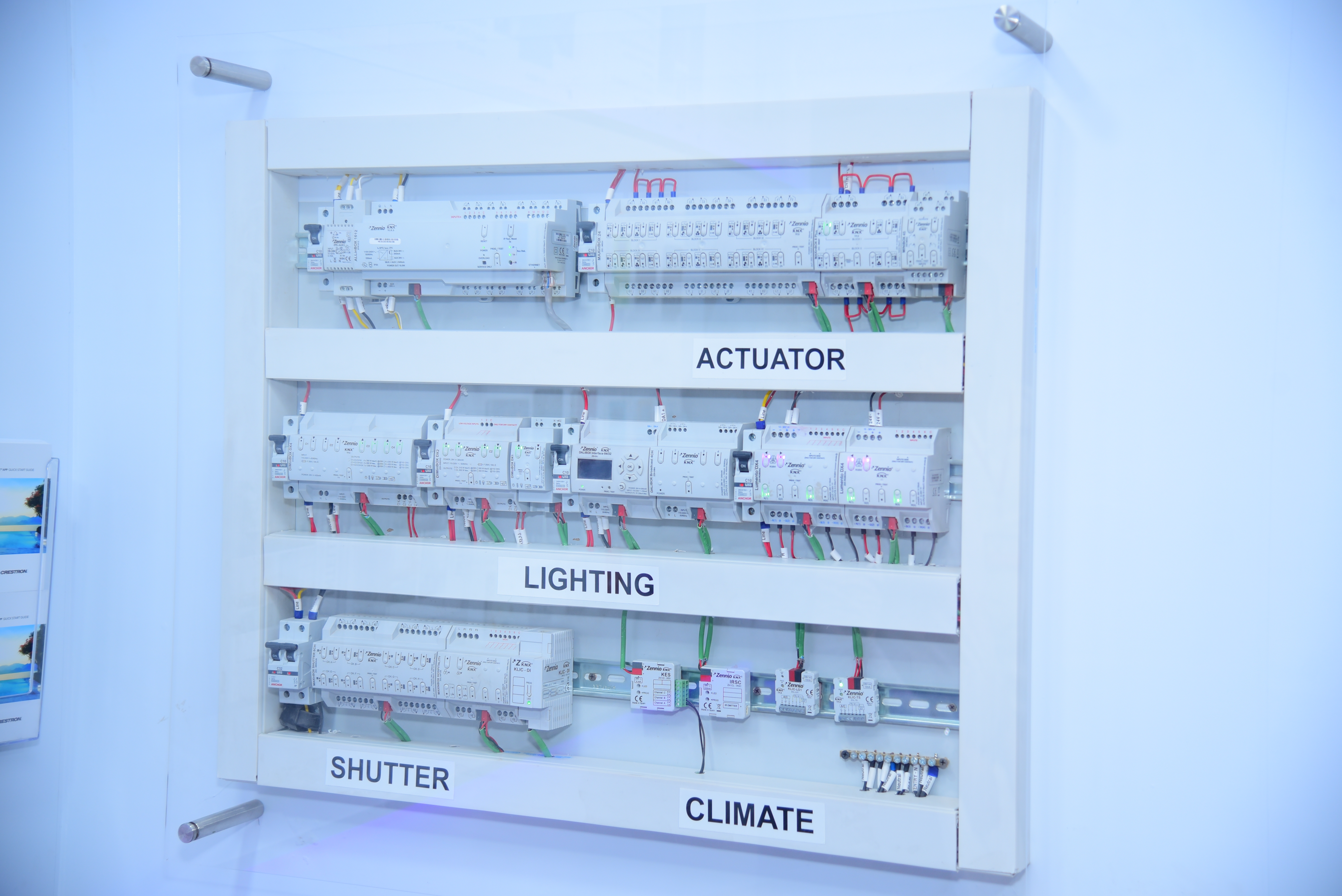